How Can A Ball of Fire Millions of Miles Away Power Your Home? 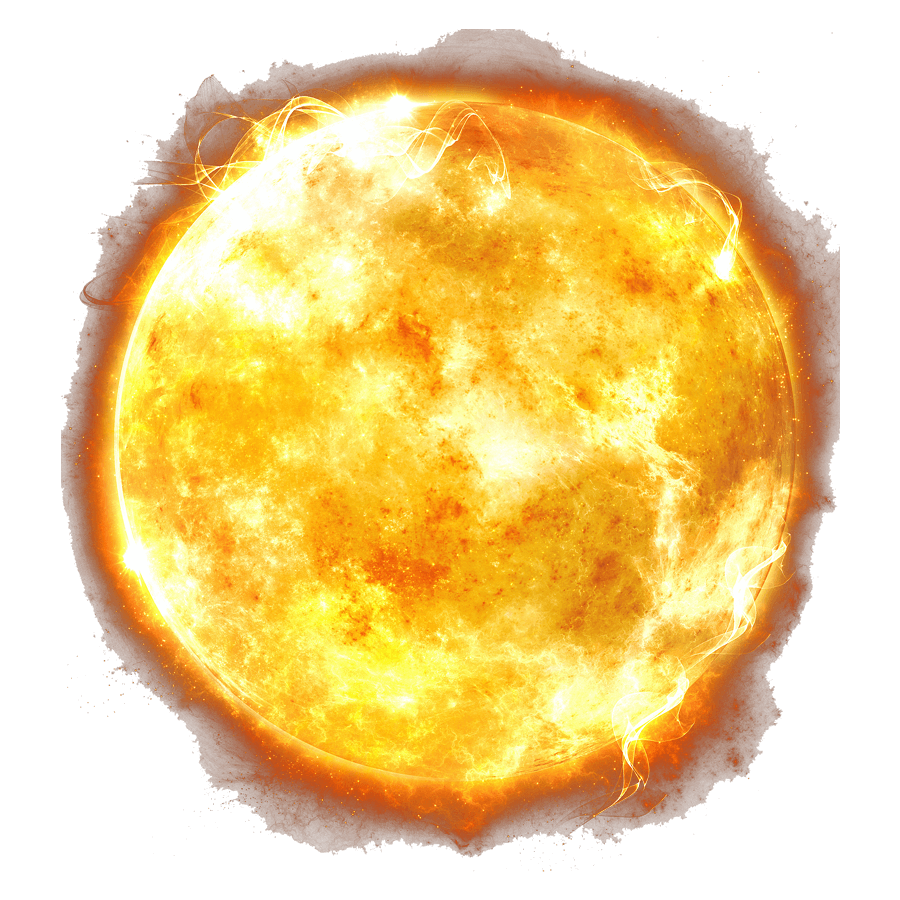 The Science Powering Your Home

Want to know how solar power works? Knowing that solar technology is safe, convenient & cost efficient for your home is enough for most Energy Initiative customers.

The Energy Initiative nerds tell us they did their best to make understanding how solar power works to power your home easily understandable. 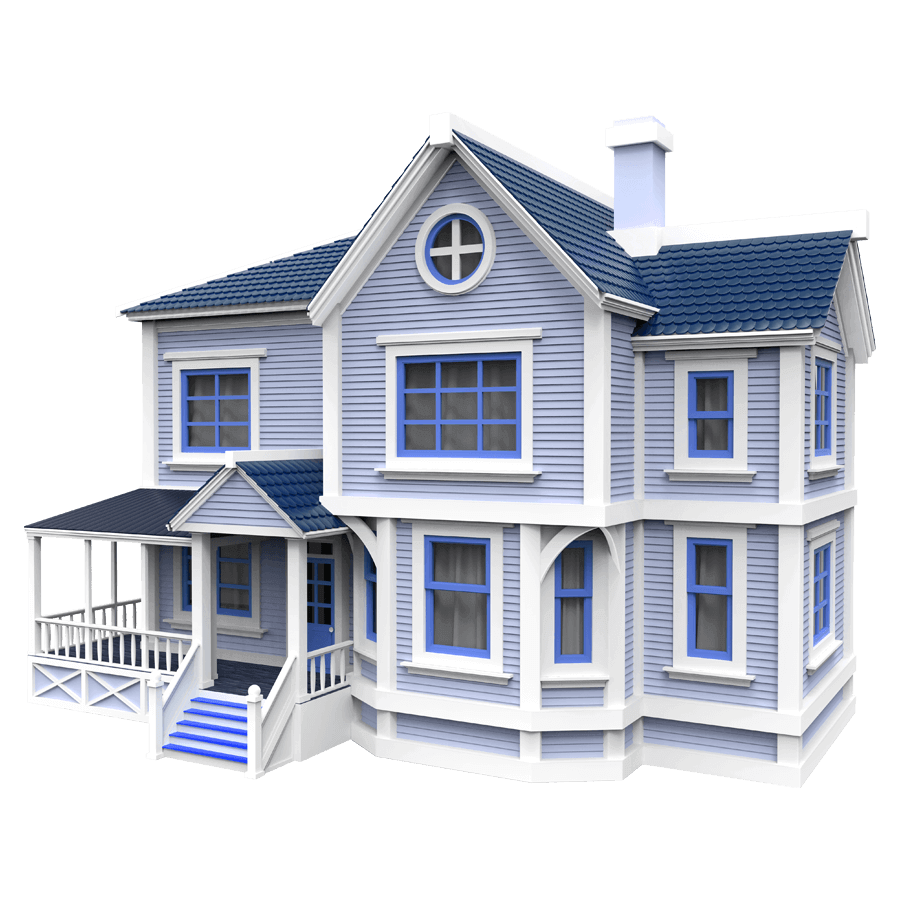 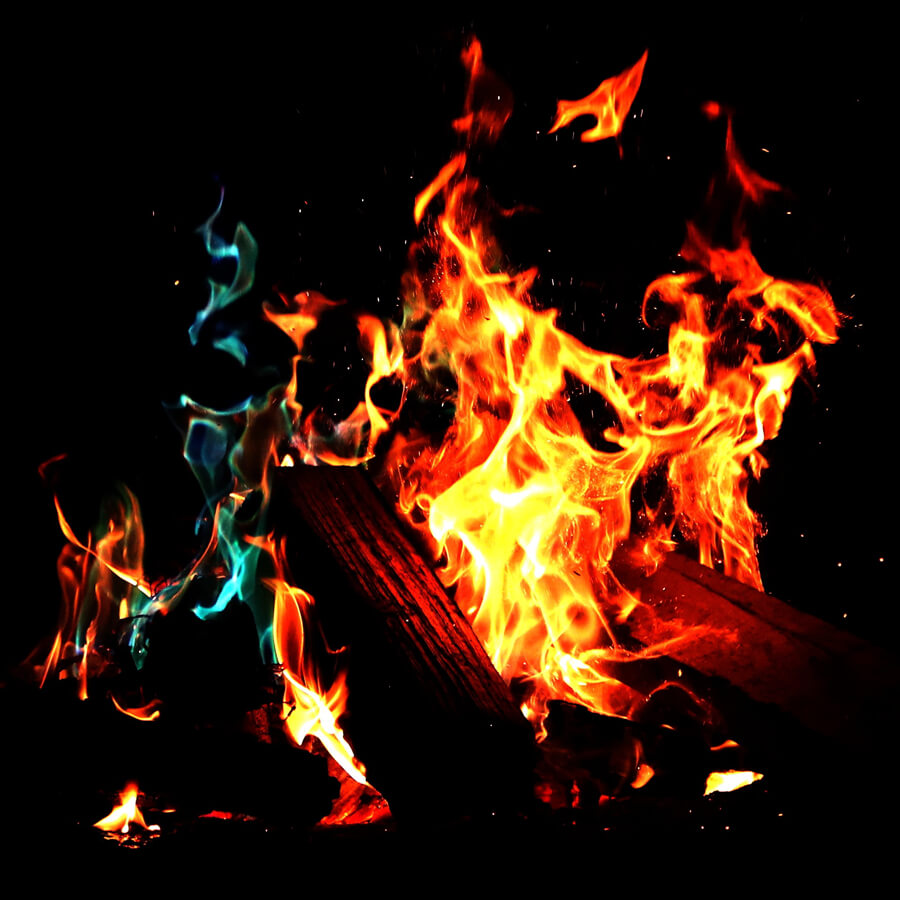 Take A Closer Look At The Sun

Over 93 Million miles away is a giant ball of gas burning at around 9,941° F that is the original source for all known energy found on Earth.

A 4.6 Billion year long urge to explode with energy only countered by it’s overwhelming mass & gravitational force pulling every attempted escape back to it’s center.

Escaping this never ending nuclear conflict is a mixture of tiny particles, most important of which to solar power generation are the photons.

How does a relatively tiny bit of plastic, millions of miles away on earth, generate electricity from these charged photon particles? 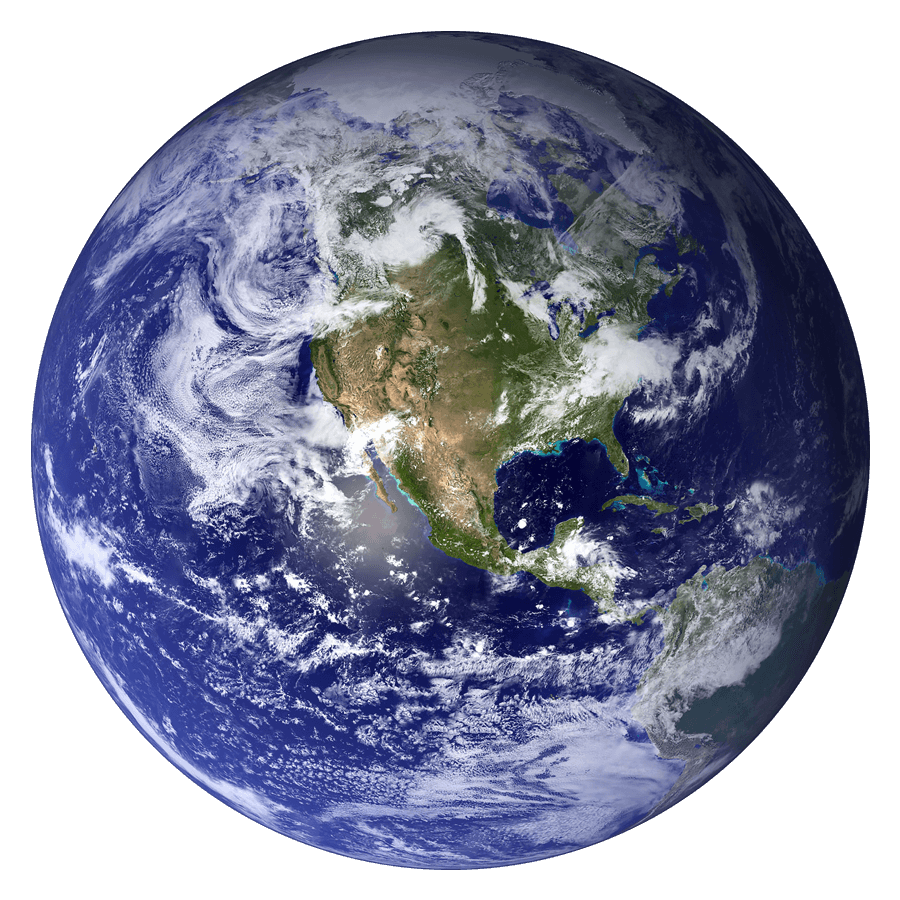 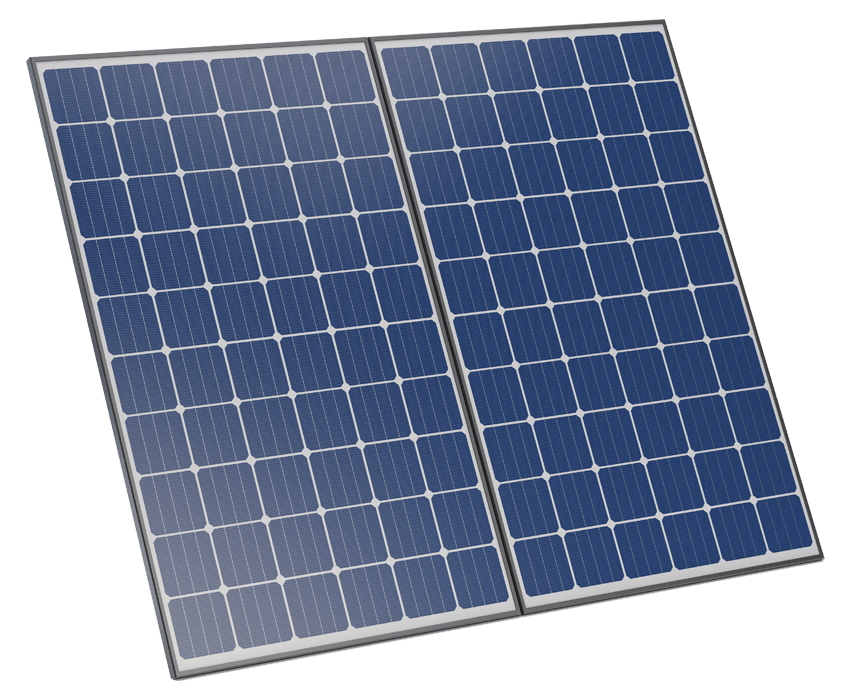 Harnessing The Power of The Sun

Photovoltaics is just a nerdy way of saying “Solar Panels”. Light is to solar panels what wind is to a sailboat. A clean, renewable, safe & cost effective way of harnessing power.

The photon particles found in sunlight heat up the silicon in the solar panels, allowing the electrons inside to move more freely to generate a small electric current.

Line up enough electrons in this current & you generate electricity. If you generate more energy than you can use, we recommend you consider a Battery Storage device.

Ready to Take the Initiative?

What are you looking for?